Lancaster succeeds Jim Baltzelle, Florida bureau chief of the Associated Press, who becomes past president of the organization.

Terry Eberle of the Fort Myers News-Press, Mark Tomasik of Scripps Treasure Coast Newspapers and Larry Sullivan of the Palatka Daily News were thanked for their years of service on the board. Chris Porter of the Charlotte Sun, Dennis Durkee of Scripps Treasure Coast Newspapers and Mc Nelly Torres of the Florida Center for Investigative Reporting were elected to the board. 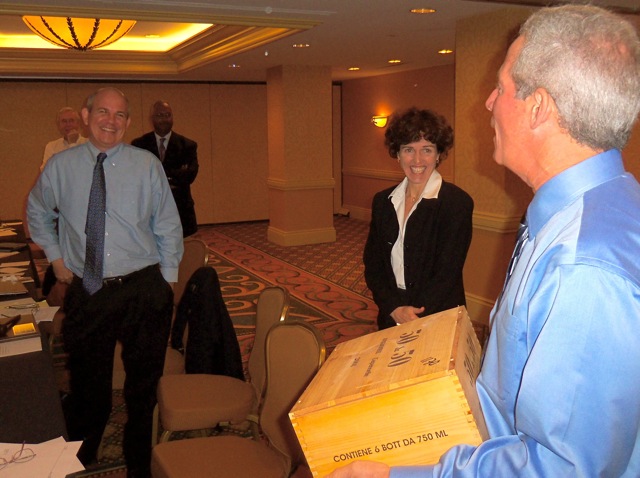