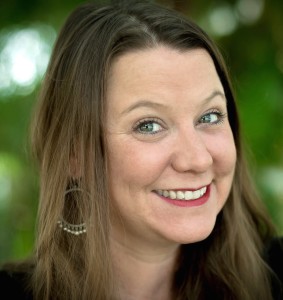 Stephanie Porta requested public record after public record from Orange County. She did so while shepherding county-charter amendment petitions. She was looking for details of the county’s opposition.

The public records revealed hidden methods of communication by county officials and resulted in the group suing the county successfully.

“In 2012, we did the first-ever citizen-led petition to put any proposal on the Orange County ballot,” Porta says. The ballot petition called for a sick-pay requirement for businesses with 15 or more employees.

The commission refused to put the issue on the ballot. “The day after that County Commission meeting, we asked for their text messages from that meeting,” Porta says. She received only a portion.

“What we found,” Porta says, was that officials were texting with corporate leaders and the Republican Party chairman in the county, who were “telling them to delay.”

Pressing for more details, “we heard through a former employee” of the county mayor that officials were using an Internet Cloud account on the Dropbox service to communicate, she says.

In November, a circuit court judge ruled that the addresses were public.

Despite the court victories and an eventual vote approving the sick-pay amendment, the state passed a law prohibiting local sick-pay requirements. Some legislators now are working to exempt IP addresses from the Florida Public Records Law.

During the 60-day legislative session scheduled to end May 1, Porta says, “I’m concerned about the expected attacks on the Sunshine Law.”